Rewards: can they be harmful to us?

A way of training our behaviour is through the method of rewards. This trick is as old as time itself: rewarding desirable behaviour in order to turn it into a reoccuring one. But what is commonly used in the education of children, or in keeping employees engaged, is not always a "one-size-fits-all" solution. Can rewards damage us?

Every parent will relate to this: how do you get your child to keep their rooms tidy, learn for their math test, and eat their vegetables? Normally, you might try a sensitive approach first, since your intentions are good and you (generally) like your child. Giving an impressive speech about the great importance in life of being prepared for a test, or the true value of a tidy room is definitely in order - you think - until you realize your child remains widely unimpressed. So you turn to your plan B-option: rewards. Every time your child tidies their room, you give them a sticker. After 10 stickers, they get a nice treat, like a toy or a chocolate bar. This approach finally bears fruit: your child's room will be as tidy as never before. And consequently, you expand this system to not only a tidy room, but also good grades at school and more, until you reward them for every - in you eyes - desirable behaviour.

Too good to be true 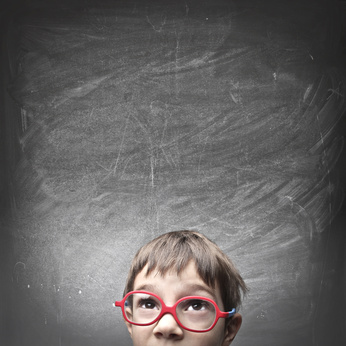 There are two fundamentally different approaches that control behaviour:

Appeal to the conscience: This is based on the assumption that ideally, your behaviour should be motivated by an inner conviction of yours. In regard to what we said before, this would mean that a child understands the value of a tidy room and is therefore keen on keeping it clean voluntarily.

"Sticks and carrots": Since humans have the ability to learn, this approach believes that the best way to change people for the better, or rather get them to behave in a certain way is to reward them for desirable behaviour and punish them for undesirable one.

So which approach is more successful? In order to answer this question, let us take a little trip down to the foundation of human motivation. Here we will find that there are in fact two types of motivation: 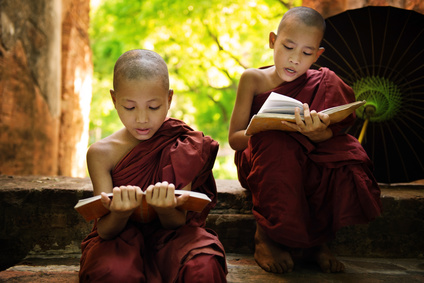 Intrinsic motivation: This type of motivation comes from an individual's own interest. An intrinsically motivating behaviour is by itself motivating and doesn't need an exterior stimulus or attraction. It is conducted as an end to itself, a self purpose, and not as means to an end.

These two types are not independent from each other, but rather influence one another. The psychologist Dan Ariely talks about their correlation in his book Predictably Irrational [1]: in one example, child care workers at a kindergarten in Israel were upset as they often had to work overtime whenever parents were late to pick up their children. They thus invented a system where parents had to pay a fine each time they were late. Astonishingly however, after introducing this system, parents were not late less, but actually more often! What had happened? Well, in the past, these parents knew it was rude to keep the care workers waiting so they felt bad whenever they were late (intrinsic motivation). However, now that they were paying a fine, they didn't feel bad anymore for being late (extrinsic motivation).

A meta-analysis examined how rewarding systems influence the performance of children [2]. Many studies showed that a systematic rewarding of their performance at school actually results in a decrease of their intrinsic motivation to learn new things. The rewards did improve their performance but their enjoyment to learn and grapple with what they learned at school declined. However, contrary to materialistic rewards, non-materialistic rewards, such as praise or compliments, did not have any negative effects on their intrinsic motivation of learning.

Conclusion: Beware of the boomerang effect

In the end, what is true, is that the reward system of "sticks and carrots" can be very successful for a short period of time and influence behaviour in a positive way. Nonetheless, in the long run, this system does not hold what it promises and can have negative consequences for your overall motivation. Particularly with extrinsic motivation, there is the risk that the desirable behaviour stops as soon as the rewards end. That's why, promoting a certain behaviour through praise and explaining the benefits of a particular behaviour might be more successful than just giving rewards - even if it is more time-, and nerve-consuming.