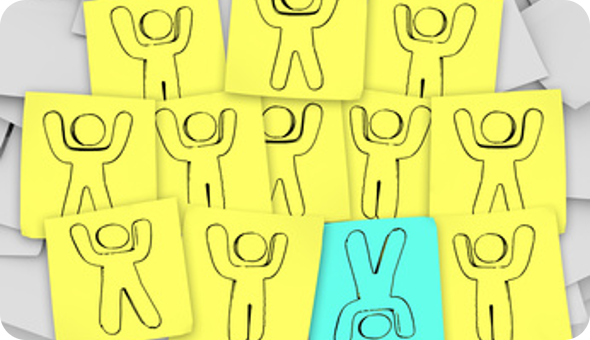 Sometimes we’re confronted with the feeling that we’re faking it. That we don’t really belong in the shoes we stand. But apparently it is a common feeling among great people: the fear of being exposed, that you don’t deserve your success, aren’t as good as others - and could be found out at any moment.

Imposter syndrome has been around since 1978 when Georgia State University academics identified a phenomenon where successful women had high levels of self-doubt. Indeed, it is most common to women, particularly female high achievers. Here we talk about why you might be suffering from "Imposters Syndrome" and how to overcome your fears and mentally legitimise your successes.

The Characteristics of Imposter Syndrome

There are several behaviors common to high-achieving professionals with imposter syndrome. 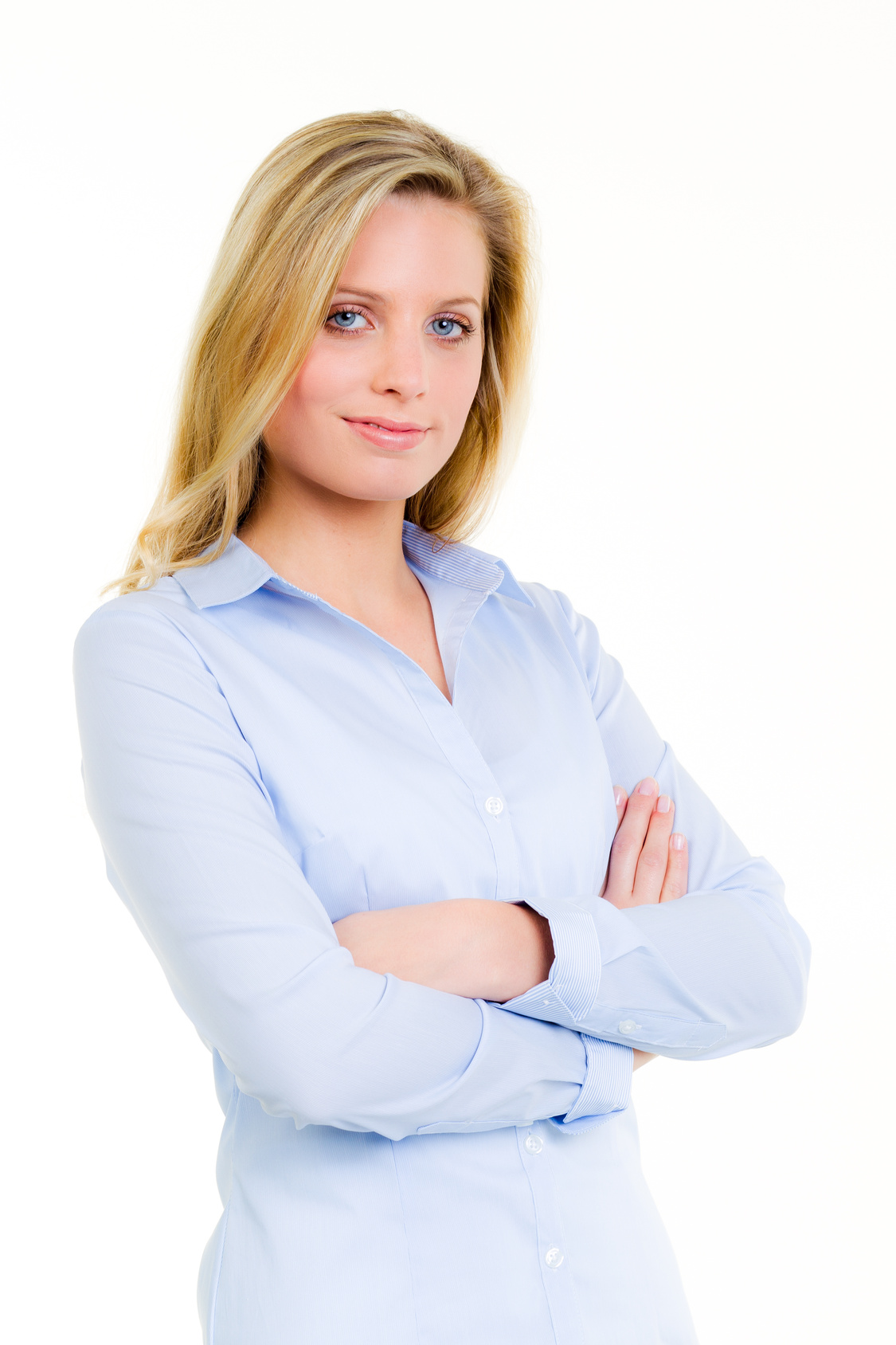 hard to prevent people from learning they’re “imposters”. Such hard work brings more praise and success, which only perpetuates imposter feelings and fear of being discovered as fakers. The “imposter” may end up working two or three times as hard, to over-prepare, obsess over minute details, leading to burnout and sleep deprivation.

2. Feeling of Being Fake

Someone with imposter feelings often tries to give superiors and professors the answers they believe they want, which only bolsters feelings of being “fake”. 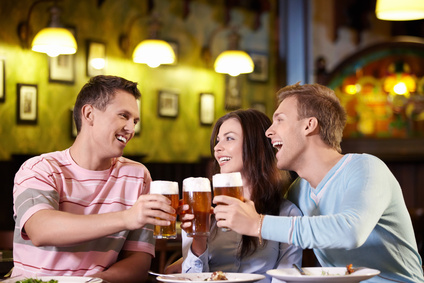 Gifted people commonly use their intuitive perceptiveness and charm to receive praise from superiors and seek out relationships with supervisors to improve their capabilities creatively and professionally. However, when the supervisor provides praise or recognition, they feel praise is based on charm not ability.

Another way people choose to enhance the imposter feeling is to avoid expressing confidence in their own abilities. A woman dealing with imposter feelings may believe that if she actually believes in her intelligence and abilities, this could lead to rejection by colleagues. Therefore, they may convince themselves that they are not intelligent and do not deserve success to avoid this feeling. 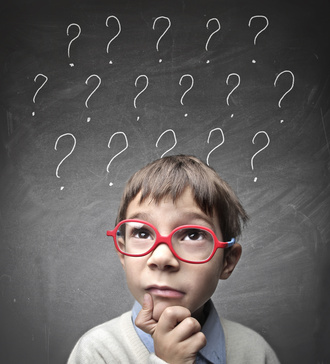 of Facebook Cheryl Sandberg, US Supreme Court Justice Sonia Sotomayor, and actress and UN ambassador Emma Watson. Albert Einstein may have even suffered from the syndrome towards the end of his life, with a month before his death confiding to a friend saying, “the exaggerated esteem in which my lifework is held makes me very ill at ease. I feel compelled to think of myself as an involuntary swindler.”

A large proportion of successful people are scared that they're thought of as 'fakers', but successful people can get over this psych. Look at what you've achieved, and why you've achieved it. Most of the time it is not merely due to a streak of good luck - you've actually earned your success. Firms that commonly have employees who think they're imposters provide seminars early in new recruit's career, with tales of other successful professionals who share the fears common to the phenomenon, reassuring employees that they're not fakes.