The human touch: a neglected feeling

When we are born, the first one of our senses available to us is the sense of touch. Even before we open our eyes, we can already feel a touch and physical contact. Experiencing physical contact plays a vital role in our physical and psychological health. A plea to letting more physical connection into your life.

There are many means to support our human senses - a pair of glasses if our eyes are struggling, hearing aid devices for a deteriorating sense of hearing. We couldn't survive without our senses, which is why these means of support are extremely useful to us. How else could we get a feeling of what surrounds us if we didn't have our senses guiding us?

The emotional importance of our sense of touch

Hearing, seeing, smelling - these are the senses we think of in the context of our own survival. Rarely woud we add our sense of touch to that list. Somehow this crucial sense of ours has been underestimated for a long time. Strangely enough - if you think about how useful its function actually is: holding a knive, for example, typing an email on our smartphone, or noticing the heat of a stoveplate when we put our hand on it (a painful lecture most of us experienced as a child). Our sense of touch is just as important for our survival. But apart from these useful functions, it is responsible for very pleasing sensations as well. How else could we experience the sensation of a touch on our skin, someone holding our hand or kissing our lips - not being able to feel those things is quite hard to imagine. And quite dangerous to our well-being too. Our sense of touch has vital functions for our psychological and physical well-being.

Would you rather eat or cuddle? 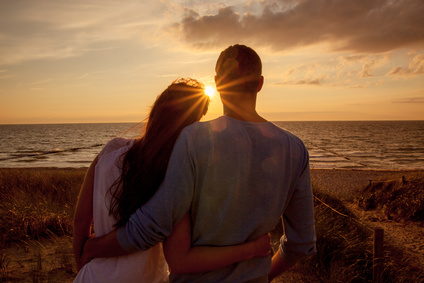 An experiment from the 1950s impressively exhibits the importance of physical contact. In this experiment, the psychologist Harry Harlow put rhesus monkey babies in a cage and left them alone for a little while (without their parents or peers around) [1]. Once he took them out of the cage, he confronted them with two 'mothers' in order for them to decide between the two. Both 'mothers' were actually not monkeys, but objects. The first one was made of wire, and was holding a bottle of milk. The second one consisted of a soft and fluffy material, but did not carry a bottle of milk. Which one would the little baby monkeys choose? Would they choose the milk-carrying mother - essential for their survival -  or the cuddly fluffy mother?

To Harlow's amazement, the majority of the monkey babies chose the fluffy mother. Apparently, the cuddly feeling of body contact and closeness was more important to them than being fed with milk.

Of course, humans and monkeys are only partly comparable, but several similar - but less drastic - experiments with humans all pointed to a similar outcome. Humans suffer from social isolation but react positively to physical contact. This has to do with the fact that when we hug someone, a hormone called Oxytocin is released in our body, which effectively reduces our stress levels. Additionally, our blood pressure sinks and we experience less anxiety during a hug.

Another study conducted at the Carnegie Mellon University in 2014, is particularly useful for the cold winter season: this study showed that hugs can help us brave the chilly months and not suffer from colds as much - or only from minor ones [2]. The 404 participants of the study were first asked how often they hug someone. Then, they were brought into contact with a common cold virus. In the quarantine that followed, it was observed how many of them were showing cold symptoms. The findings revealed that participants who received hugs often or on a regular basis, experienced far less cold symptoms than participants who did not get as many hugs. This shows that regular hugs lower stress levels in our body and therefore the vulnerability to catch a cold. 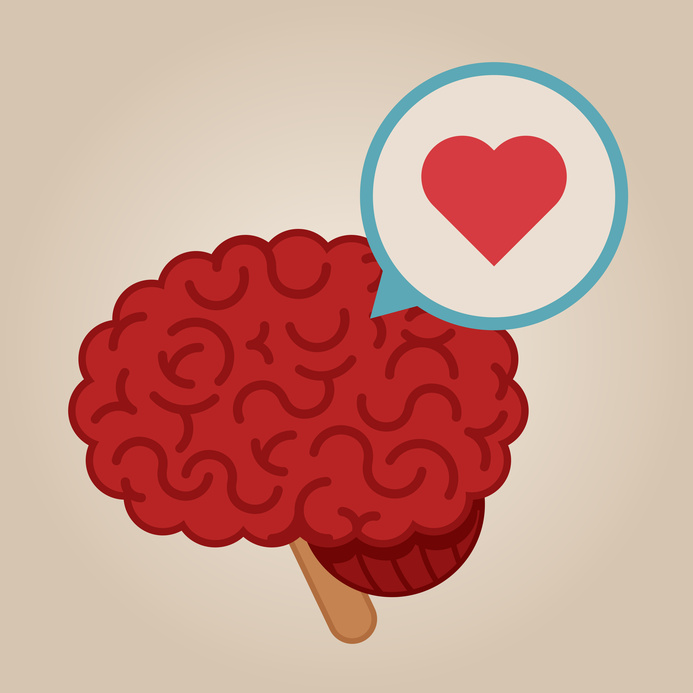 We are social beings who in the long run, are only happy if we have other people around us. In an experiment regarding social relations and health, the scientists Louise Hawkley and John Cacioppo collected all related research findings of the past years [3]:

Massages can help with loneliness 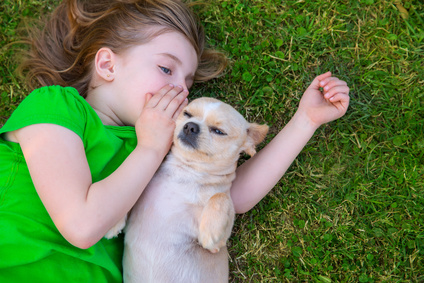 So now that we know that there is a connection between a lack of physical contact and feeling lonely, what can we do about it? The most obvious answer would be to have more physical contact. But what if you're single, yet not too keen on flinging your arms around a random stranger's neck? Well, the good news is: any kind of physical contact has a pleasing effect on us. So if you feel a little short on physical closeness, one simple solution could be to get a massage. Or: a pet. All forms of pleasant physical contact - no matter if from human or animals - are soothing for our well-being [4]. And pets are cute and like cuddling. So, really the ideal partner for getting your daily dose of snuggling - if no one else is available.