Coffee is a polarizing subject. Some of us love it, others love to hate it. Accordingly, the opinions on our brown little friend vary greatly - from those who believe coffee to be beneficial to our health and mood, to those who think it has bad effects on our body.

We constantly hear all kinds of health advisors warning us about the effects of coffee: 'only in small quantities; no more than two cups a day.' 'Too much coffee leads to circulatory problems; too much coffee can cause cancer' and several more. Many people take this advice to heart and proceed to quit their ritual of indulging in their daily cup of coffee. But is this demonisation justified? Is our 'wake up' go-to guy really as bad as they say?

Lucky for us, scientists wanted to clarify the myths surrounding coffee once and for all. The best way to examine the effect it has on our health is through meta-studies. A meta-study looks at several different studies that all examine the same topic and evaluates their findings. The advantage here is that mistakes that can sometimes occur in a single study are being compensated for by basing the findings on not just one, but many individual studies. Let's take a look at the following meta-studies and their findings about coffee:

A meta-study conducted at Harvard University analysed 36 different studies, in which roughly 1.3 million people had been examined. The researchers wanted to find out whether there is a connection between 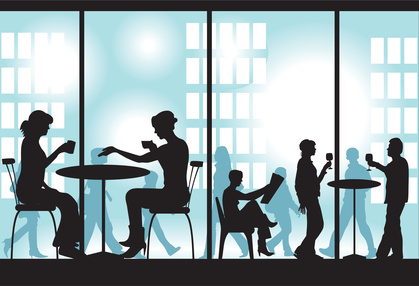 Several meta-studies analysed a possible connection between the consumption of coffee and cancer. A meta-study at the Swedish Karolinska Instituts looked closely at the relationship between coffee and liver cancer. This study integrated data of nine different studies with 245.000 participants in total. The results showed that people who drink on average two cups of coffee per day have a 43% lower risk of suffering from liver cancer 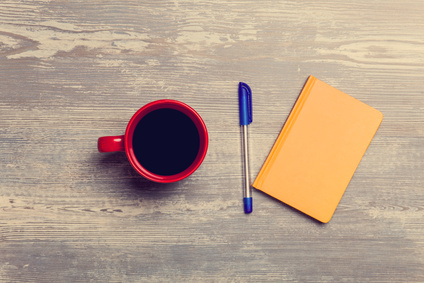 A meta-study published in the journal Geriatrics and Gerontology in 2013 examined 13 studies with a total of 901.000 people, investigating a possible relationship between the consumption of coffee and the risk of Parkinson's disease. The findings revealed that people who on average drink three cups of coffee per day had the lowest risk of developing symptoms of Parkinson's disease [4].

A Finnish meta-study published in 2010 looked at the findings of five different studies and concluded that a daily consumption of three to five cups of coffee reduced the risk of suffering from Alzheimer's in old age by 65% [5].

Even though these findings clearly point towards coffee being the good guy, you still shouldn't start downing your cups of coffee uncontrollably. As with most things in life, with coffee too it is the dose that makes the poison. There are a few things you should be careful about: For example, coffee contains caffeine, which can cause an inner unrest and nervousness. Children 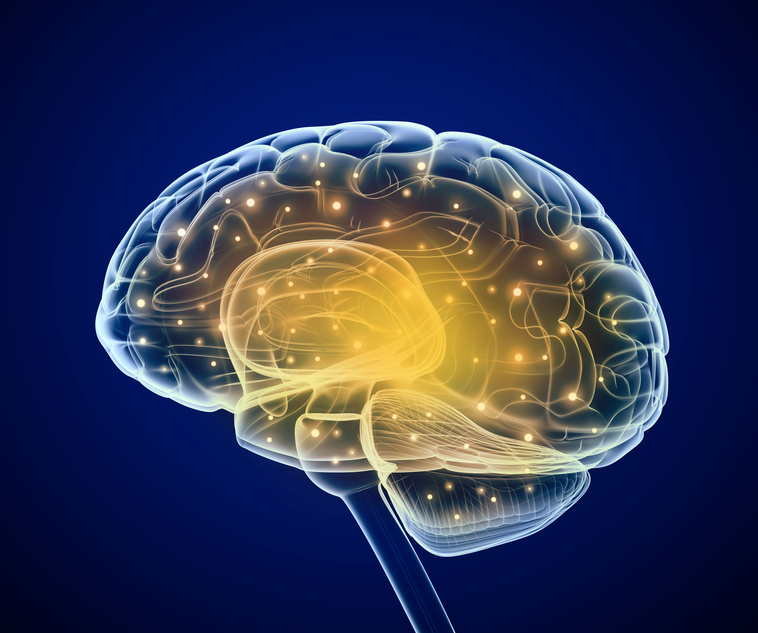 should be cautious with the consumption of coffee too as the stated studies above were only conducted with grown ups.
It should also be noted that the analysed studies are so-called correlation studies. With these, it is often difficult to find a direct connection between coffee and health. It could also be that people, who like drinking a few cups of coffee per day, have other characteristics that protect them against certain diseases. However, what can be stated is that a demonisation of coffee is definitely not justified from a scientific point of view. So you can enjoy your coffee with a clear conscience. Go ahead and continue to take pleasure in your daily cup(s) of coffee - we are having one right now!