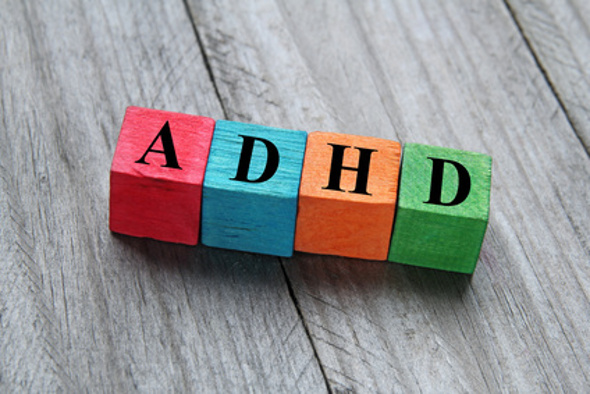 About 6.4 million children were diagnosed with ADHD in the United States only in the last year. More than 3.5 million of them were put on medication to fight their symptoms. But is medication the only way to treat ADHD or could there be other remedies against it?

There are indeed several other methods that can alleviate symptoms of ADHD, such as physical exercise, relaxation training, or brain training. Their advantage in comparison to a conventional treatment with medication is that they don't cause any side effects and are a more natural way of dealing with this mental disorder. We have gathered information on a study that we want to introduce to you in the following. This study looked at the potential benefits brain training has in the fight against ADHD:

The study on ADHD and working memory

Results : A study conducted at the Karolinska University in Sweden found that the improvemnets in working memory were related to a reduction of hyperactivity, inattentiveness, and impulsiveness in patients suffering from ADHD. Furthermore, these patients experienced an improvement in their concentration and attention span, following the working memory training.