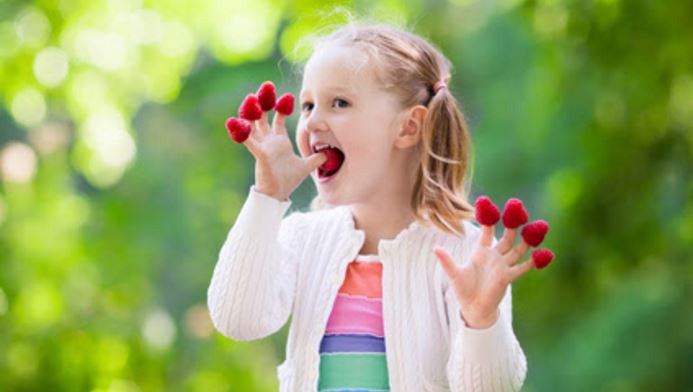 We all have a craving for something: sweet chocolate, tasty donuts, or greasy French fries. While they are not that harmful to health when consumed only occasionally, it is important to be prepared and take action when this cocoa-filled, aromatic piece of heaven becomes a real obsession.

The emergence of cravings happens in two phases. First, they are elicited by environmental cues, such as pictures and smells of food. This produces thoughts related to the target of craving, which again motivates the individual to contemplate on it further by using mental imagery. The mental imagery engages several senses, such as visual, olfactory and gustatory senses, and therefore a very realistic idea of the taste and smell of the craved target is formed. If the craving is not satisfied, the individual will start feeling uncomfortable.

Researchers from the University of Adelaide, Australia, hypothesized that cravings could be fought against by different psychological methods related to though control and re-evaluation. To test their hypotheses, the researchers randomly allocated the study participants to receive instructions for different types of mind control.

The participants in the cognitive defusion group were instructed to accept emerging thoughts as they came and specifically not to concentrate on the physical sensations those thoughts might produce. This method is supposed to inhibit the intrusiveness of the thoughts related to a craving, and therefore also reduce the craving intensity.

Other participants received instructions of guided imagery, which aims at active manipulation of mental images, such as those that are associated with the target of craving. Therefore, the mental image of the target does not become too vivid, and this should again make the craving less intense.

The research group found that while the guided imagery technique works only for people who defined themselves as chocolate cravers, the cognitive defusion method reduced the intrusiveness of thoughts and craving intensity in both chocolate cravers and in people who did not have cravings for chocolate. The researchers suggest that this kind of self-awareness methods can be used to change our thought patterns before the craving becomes too strong to resist. The best method would be to use a combination of the two techniques, which enables combatting the craving already at the very early stages of its emergence.

The first step is always the hardest

We know just too good how difficult the first steps can be and how often we let our healthy routine quail. That is why NeuroNation created a gamified training, which keeps you engaged and helps in building up your inhibition skills. With our exercise “Colorado” you can increase your willpower and build up a fundamental stepping stone towards a healthy future.

Where to start? It is up to you: Experience for yourself how an increased self-control can benefit your life, your health, and your personal success. Our NeuroNation Premium exercises offer you an ideal opportunity to strengthen your self-control and show that piece of chocolate who is the real boss.

Join more than 11 million of our users and start training your self-control abilities now.