Multilingualism - harm or benefit for our brains?

Multilingualism has always been a greatly polarising topic. Does it harm or help our brains? Today, science confirms: multilingualism is a blessing.

Parents with different native languages often face a difficult question: Should they keep both languages involved in raising their children or rather teach them one language only and drop the other one? Naturally, parents would want to choose whatever is best for their child. But this is where it gets tricky: what actually is better for the child? This question has been hotly debated for a long time. Critics have claimed it is confusing for children to learn two languages at once. According to them, children who grow up multilingually are less able to master a single language perfectly. Instead, they speak several language imperfectly. 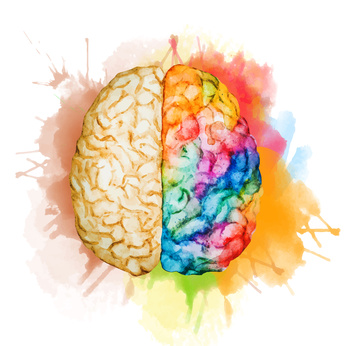 However, many believe multilingualism to be a blessing for our language skills. If you have ever tried to learn a new language as a grown-up, chances are you may have been tempted to quit at one point or another. Trying to remember new and foreign-sounding vocabulary might still have been manageable but being able to speak your new language of desire without an accent? Not so much.
But what does science suggest today about multilingualism? What are the actual facts and what long-term effects does multilingualism have?

The benefits of monolingualism

Multilingualism as a blessing 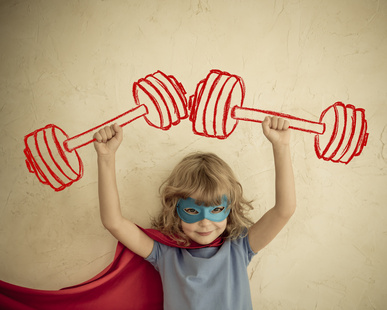 A child's brain seems to benefit from growing up multilingually. Advantages are not only seen in language skills but also in other areas. Several studies have shown that children who grow up speaking more than one language are more likely to put themselves in someone else's position. This was tested in an experiment where toys of different sizes were placed in front of young children. A grown-up who could not see the smallest-sized toy was sat opposite the children and was told to ask the children to move the smallest-sized of all toys. The children who had been raised monolingually now moved the actual smallest-sized toy (the one that the grown up had not been able to see). The multilingual children, however, picked up the smallest-sized toy that was visible to the grown-up, indicating that they had put themselves in his position (or rather his perspective) and integrated this perspective into their own behaviour [2].

Childhood as the time of accent-free learning

As a grown-up, it is almost impossible to speak a new language without an accent. The older we get, the more we are stuck with our accents and the harder it is to get rid of them. Our brains are not wired to stay the same so in the course of our lifetime, we lose the ability to learn a new language accent-free. Only as children and young adolescents, we are able to learn a new language without an accent. This is why children who grow up speaking two or more languages can fully master them like native speakers. 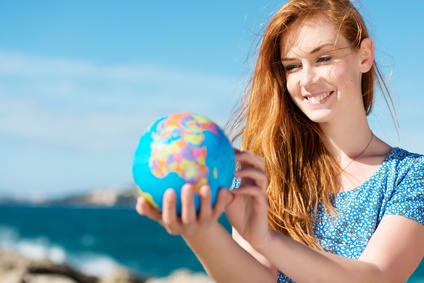 This is not to say, however, that grown-ups do not benefit from multilingualism.

The scientist Ellen Bialystok examined people suffering from dementia and analysed whether there were any differences between monolingual and multilingual people with dementia. Her findings showed that those who had been multilingual their entire life on average developed symptoms four years later than patients that only spoke one language [3]. It is believed that multilingual people are often forced to battle the impulse not to say a word in the wrong language.

The once predominant assumption that multilingualism leads to confused children struggling with their lacking vocabulary has been rejected by recent research findings that agree that multilingualism during childhood is the key to acquiring a new language accent-free later in life, to strengthening the ability to empathize with others as well as delaying (to a certain degree) symptoms of dementia.