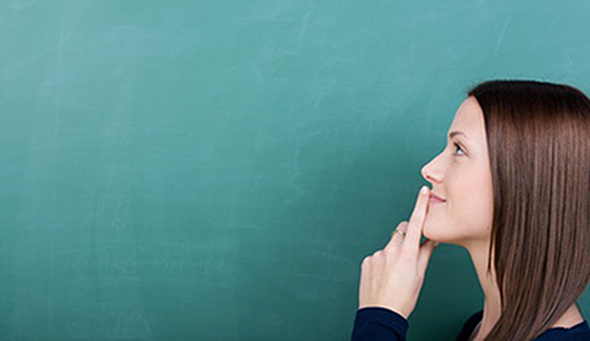 How fast do you think? Find out with these 5 questions!

Decisions. There are two types of making them. One is fast but more prone to errors. The other is slower but more thought through.

Imagine you’re sitting in a quiz show and the host asks you which city is the capital of Canada: Ottawa or Montreal. You’ve heard of both cities and know they’re both in Canada, but you can’t say for a fact which one is the capital. So, what do you do?

Well, one option would be to go with your instincts. Somehow, Ottawa comes more to mind when you think of the capital of Canada, so you presume you must have heard of it being the capital somewhere before. This type of decision-making is quick but potentially more prone to errors.

Option B: a detailed analysis 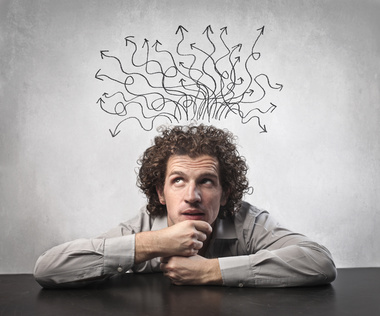 Alternatively, you could analyse all information you can think of regarding the capital of Canada, in the hope to find one bit of info that will lead you to the right answer. For example, the location of both cities could be a useful clue: you may recall that Montreal is in the Quebec region of Canada, whereas Ottawa lies right on the border between the Quebec region and the region of Ontario. It thus symbolises a compromise location between two competing Canadian regions and is therefore an ideal choice for a capital. With this approach, you analyse all useful pieces of information available in order to find the right answer. 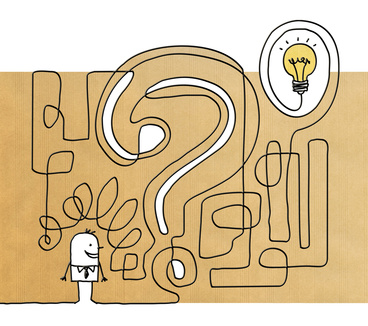 What’s our point with this, you’re thinking? Well, the thing is, the majority of our decisions are actually made without us considering all the relevant information beforehand and without us knowing whether the outcome of our decision will be good or bad.

For quite some time now, science has been studying the different ways in which we reach a decision, and one researcher who examined this matter, was even honoured with the Nobel Prize in Economics: In 2002, the psychologist Daniel Kahnemann was awarded for his research on human behaviour in situations of profit and loss [1]. He was able to prove that human behaviour is often irrational - which is contrary to what economists believed for many years. In an economical context, rational behaviour means profit maximization, whereas irrational behaviour identifies with a lack of profit maximization. Simply put: rational decision-making is analytical, considerate, and thought-out, whereas irrational decisions are intuitive, quick, and based on instincts. In his later research, Kahnemann wanted to find out in which situations we make irrational decisions. His conclusion was that in general, humans follow two types of thinking: one is quicker and more error-prone, the other is slower and more thorough. According to his theory, the faster we think, the more irrational our thinking becomes. Conversely, the more time we spend on our thought process, the more rational our behaviour is.

Want to find out what type of thinker you are? Below we have gathered 5 questions that will help you find out. Some of these questions were even used by Kahenmann himself in his experiments! (The answers are at the bottom of this article):

1: There a water lilies on a lake. Each day, the amount of water lilies doubles. After 20 days, there are so many water lilies that the entire lake is covered. After how many days was half of the lake covered? [2]

3: There are two hospitals in a city, a small and a bigger one. In which of them is the likelihood higher of more boys than girls being born in one day? (Provided that girls and boys are on average born equally frequently). [2]

4: Marc looks at Anne, Anne looks at Simon. Marc is married, Simon is single. Does a married person look at an unmarried person? [3]. 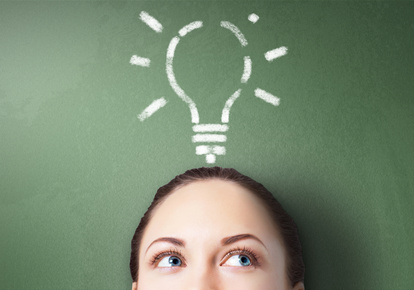 If you answered several of these questions correctly, this indicates that you are a rational, slow thinker. If you didn’t think of the right answer to the questions, you most likely are an irrational, fast, and intuitive thinker. But no need to worry! Both types are of equal value, none of them is better than the other. They are simply different in their method, however not in their value.

In recent years, the German psychologist Gerd Gigerenzer made it his mission to defend fast thinking [4]. According to him, people who are fast thinkers save time, and achieve the same results in less time. If we go back to the above-mentioned example, Gigerenzer would argue that the fact that Ottawa comes more to your mind than Montreal when you think of the Canadian capital might be a good enough indicator for giving the correct answer. Therefore, basing your decision on only this factor leads to the same result in less time than evaluating all relevant information first. Of course, you could also think of several different criteria and include them all into your decision making process, hoping that one of them will bring you the right answer. However, in this case, your decision making would a.) take longer, and b.) still not guarantee the right answer. 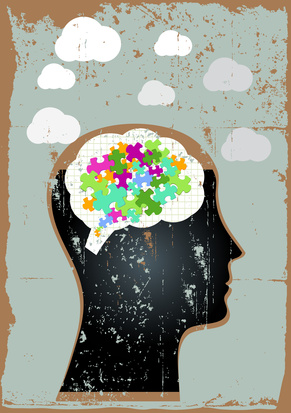 There is never a 100% guarantee you’ll make the right decision, no matter which decision making process you choose. All of us would admit that our decisions are not always free of mistakes. There is no sure way that guarantees a perfect outcome. That’s why, irrational and fast decision making is not necessarily wrong, as for example, not considering all available information before making a decision saves time. So next time you worry about making a decision too fast or too intuitively, remember an impulsive decision can sometimes be the more efficient option.

1: After 19 days: A doubling of water lilies each day means that one day before the entire lake is covered, half of it will be covered.

3: In the small hospital: A divergence from the average outcome is more likely, the smaller the number of cases.

5: 5 hours: The amount of plates per machine remains the same.