How does your brain determine your empathy?

For centuries, researchers have been debating whether humans are inherently good or intrinsically bad. Recently, neuroscientists managed to get a lot closer to finding an answer to this difficult question.

Are we intrinsically good beings or is it our nature to be selfish, greedy, and pugnacious? Is it our modern society that has turned compassionate, peace-loving beings into opponents who fight each other for the highest salary, the biggest house, and the best grade and can only live peacefully next to each other because of a system of trial and punishment? Or have even our ancestors been self-involved egoists who would do anything to secure a competitive advantage for themselves?

An ongoing debate across disciplines

All across different disciplines such as sociology, psychology, and philosophy, various schools of thought represent one of the two approaches: The first one being that humans came into this world as kind beings; the second one implying that they have always been bad by nature. Both approaches are somewhat plausible. Recently, another discipline has joined the debate and tried to settle it once and for all.

A new technology for an old topic 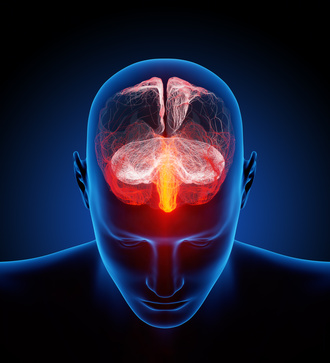 Neuroscientists at the University of Los Angeles (UCLA) conducted an experiment that has been published in the journal Human Brain Mapping. In this experiment, they used a new technology in order to look separately at different brain areas, to find out whether there are parts in our brain that evoke altruistic characteristics [1]. Scientifically speaking, altruism means doing good without any self-serving motives and self-interest behind it but rather just for the sake of doing good.

The 20 participants of the study were put into a magnetic resonance imaging system (MRI) in order to measure the brain activity inside different parts of their brain. At the same time, they were shown a video, in which a person was being pricked in the hand with a needle. While the participants were watching the video, the researchers observed the activity of two of their different brain areas. One of them is home to the amygdala, the somatosensory cortex, and the insular lobe - these are responsible for making us experience and feel emotions and pain of both ourselves and others (hereafter this part is called part 1).
The other area consists of two regions in the prefrontal cortex, which is responsible for the regulation of our feelings and actions (hereafter called part 2). 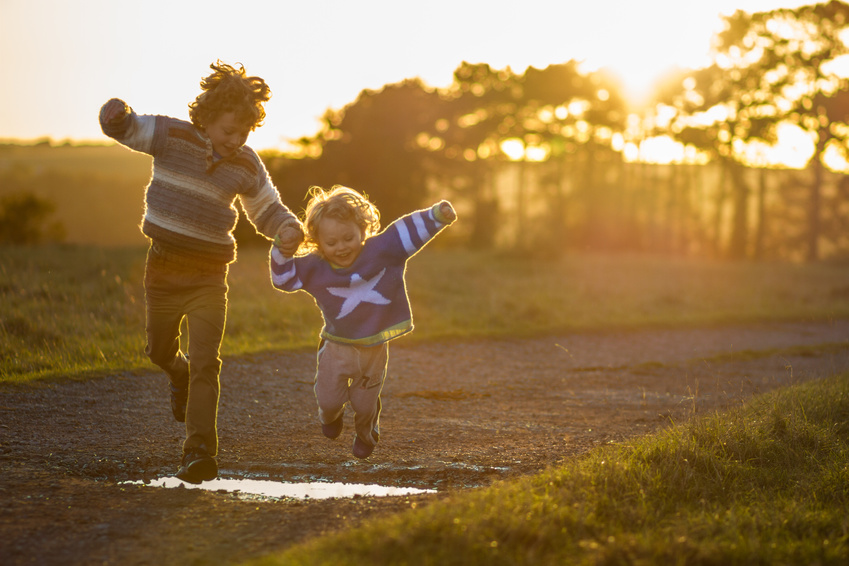 After watching the video, participants were instructed to play the so-called 'Dictator game', which is often used in psychological research and experimental economics. Simply put, in this game, each player gets a certain amount of money. In each round, they can decide how much of it they want to keep for themselves and how much they are willing to give to a stranger. In the study, every participant received $10 in each of the 24 rounds and was asked to decide how much of the $10 they wanted to give to a stranger, of whom they only knew the age and salary. What is crucial to know is that the participants were told that not giving away much of their money would not result in any disadvantages for them. Thus, the amount of money they were willing to give away was a definite measure for their altruism.

Altruism is connected to our brain activity

The researchers then proceeded to examine whether there is a connection between the activity of the analysed brain parts and the degree of altruism (indicated by the willingness to give away money to strangers during the game). And indeed, this is what they found: Participants whose part 2 was highly active, on average gave away only $3. On the other hand, participants whose part 1 showed a high activity, gave away $7.50 on average.

What do these findings tell us? 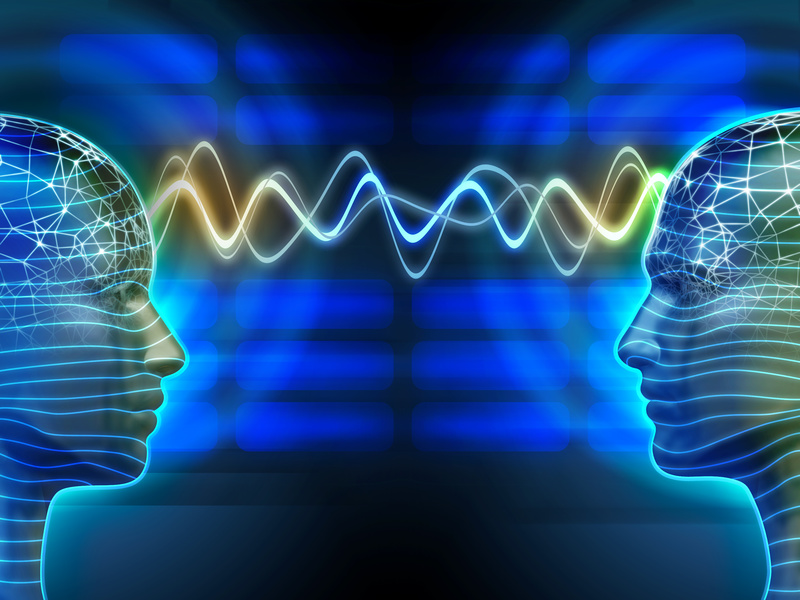 Without part 1, we wouldn't be abe to feel empathy toward the feelings and pain of those around us. The more this part is activated, the more we experience the pain and feelings another person goes through. This means that if part 1 is highly active, the distinction between our own well-being and that of others decreases. In this case, helping others will increase our own well-being and reduce our own pain. Conversely, people with a strongly active part 2 find it easier to control their emotions and therefore don't feel the emotions of others as much as they differentiate more between their feelings and those of others.

So what can we take away from these findings in regard to the diverging opinions across scientific disciplines? First of all, the idea that humans are 100% selfish by nature is certainly not correct. If altruism didn't play a role for us humans, we wouldn't have brain areas whose purpose it is to make us feel (painful) emotions of our fellow humans. However, one can also not deny the fact that there are areas in our brain whose job it is to suppress altruism. That's why, the question that remains is whether this suppression is caused by inherent or rather socially trained characteristics. This was not possible to determine with the above mentioned study - and therefore remains an interesting topic for further analysis in the future.