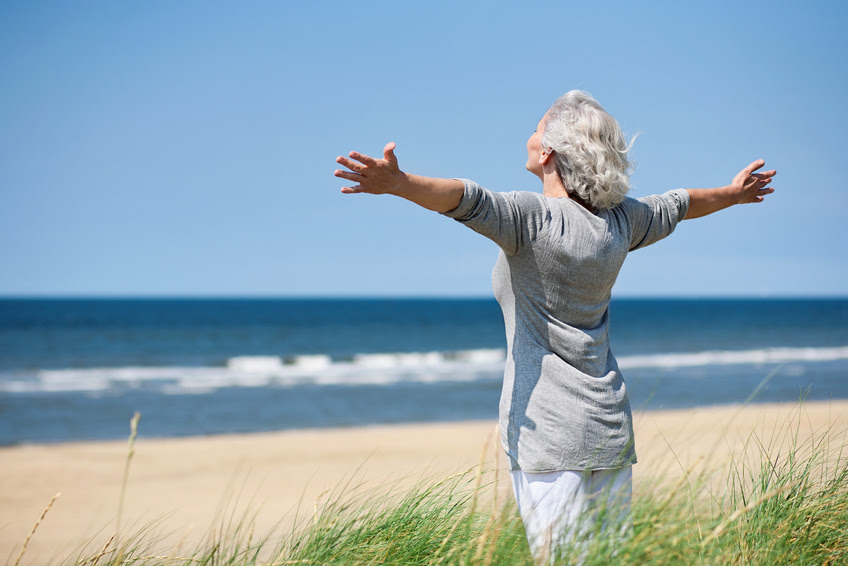 How cognitive training helps throughout the lifespan

Our cognitive functions continue to develop and improve in the first 25 years of our life. After reaching their full maturity, they start to decline slowly but surely. Researchers have for decades searched for means to improve cognitive functions of the elderly who already manifest a significant impairment in their cognitive performance. Finally, more and more evidence has accumulated, that different cognitive functions can be improved by brain training.

The most consistent finding in this research area is the long-term effect of brain training. For example, Dahlin and colleagues (Umeå University) trained older adults with a working memory task in 15 sessions over five weeks. After the training intervention, the participants showed a significant improvement in their working memory functions. The observed improvement was still present 18 months later; a finding that provides evidence toward long-term maintenance of training improvements.

In some studies, the training-related improvements have been observed also in tasks, which the participants did not train before. Borella and colleagues (University of Padua) showed that working memory training of only three sessions over a two-week period improved the performance of older adults in the trained as well as in untrained tasks, but also in tasks measuring other cognitive functions, such as processing speed and fluid intelligence – a measure of our ability to stay sharp and learn new things. Again, the improvements were still present after eight months from the end of training.

Although older adults generally perform on a lower level than young adults do, this performance gap can be narrowed with a cognitive training intervention. Salminen and colleagues (Humboldt University of Berlin), who trained participants of 57-73 years of age, showed this. After 14 training sessions over three to six weeks, the trained participants’ working memory performance was on the same level as that of untrained young adults.

You have it your hands – make brain training a habit

In sum, there is plenty of evidence showing that if we train our cognitive functions with the same determination as we train our muscles at the gym, it is possible to maintain and to improve mental fitness even at an older age. The most encouraging findings indeed show that training does not have to continue permanently as intensive as in the beginning, but cognitive training should be integrated into our lifestyle.