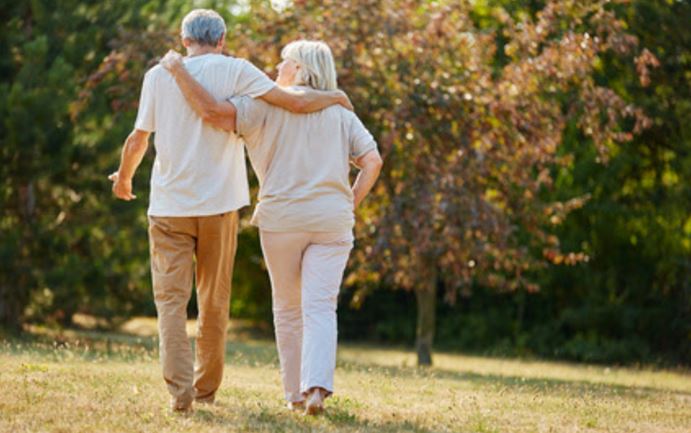 It is well known that keeping oneself mentally active decelerates cognitive decline that occurs naturally as the brain gets older. However, certain clinical pathologies, such as dementia, have such a detrimental effect on brain tissue that it has been difficult to find treatments and interventions that have an effect on the progress of the disease.

Mild cognitive impairment (MCI) is a clinical diagnosis that is associated with an increased risk for dementia. MCI patients exhibit cognitive decline that exceeds the effects of normal aging but does not yet fulfill the criteria for a dementia diagnosis. As MCI can be considered as a transitional zone from normal cognitive aging to dementia, researchers have started to look for means to delay or even inhibit the progress of cognitive decline in these patients.

In a newly published study, researchers from the Mayo Clinic in USA analyzed how the amount of taking part in mental activities affects the prevalence of MCI. They followed 1929 persons of 70 years or older over the course of four years. All adults were cognitively healthy at the beginning of the study. Before the study, it was assessed how often the participants engaged in mental activities, and finally the researchers analyzed whether the frequency of engaging in mentally stimulating activities is associated with the development of MCI.

The researchers found indeed that participants who performed mentally stimulating activities 1-2 times per week were less at risk of MCI than participants who performed them only 2-3 times per month. The activities included playing games, engaging in craft activities, computer use, and social activities. Especially computer use was significantly associated with a decreased risk of different types of MCI. Interestingly, even persons who carried a gene that increases the risk for MCI profited from training. That is, engaging in mentally stimulating activities even had a protective effect against a genetic predisposition for MCI.

We work every day to help you keep your most important organ in shape. Start building up your cognitive fitness today with your awarded NeuroNation training. Protect yourself.