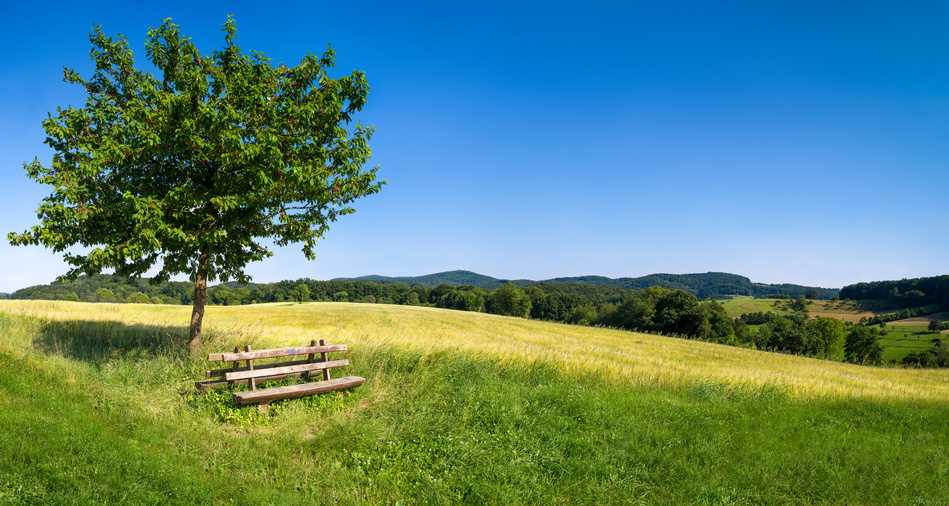 Breathing is an interesting body function: it constantly happens but mostly we don’t pay attention to it, but when it for some reason is inhibited or the rhythm of breathing changes, we immediately become aware of it. Luckily, our brain has evolved a system that automatically controls our breathing since it is a life-essential function.

Researchers from the Stanford University studied a cluster of neurons in the breathing control center of the brain. This cluster is known to be involved in controlling the rhythm of breathing; however, its possible interaction with higher psychological functions and states has been unknown.

In the new study the researchers could block the function of the neurons in this cluster and investigate the effects on breathing patterns and behavior. The results showed that inhibiting the function of these neurons did not affect the rhythm of breathing. However, it did induce behavioral changes in that calm behavior was increased. The researchers suggest that these neurons act as reporters of breathing patterns to different parts of the brain. That is, they observe the rhythm of breathing and alarm other brain regions on it, therefore mediating possible psychological consequences.

These findings provide proof of a biological connection between breathing patterns and psychological states. Therefore, they have broad implications for stress-reduction therapies, such as meditation practice, that aim at modifying psychological states by controlled breathing exercises. By consciously engaging in slow, deep breathing for example in stressful situations, it signals higher brain regions to remain calm and therefore the anxiety-producing effects of stress can be decreased or even prevented.

You can form and create your state of mind

While scientists are researching further strategies, we have developed another solution for you. According to a study published in 2013, we are able to control our emotions with the help of our working memory functions.

NeuroNation brain training has been proven to improve working memory in a scientific study, and is a complementary way to increase your ability to control your emotions to become a healthier and happier you. Take a deep breath and start your first training.