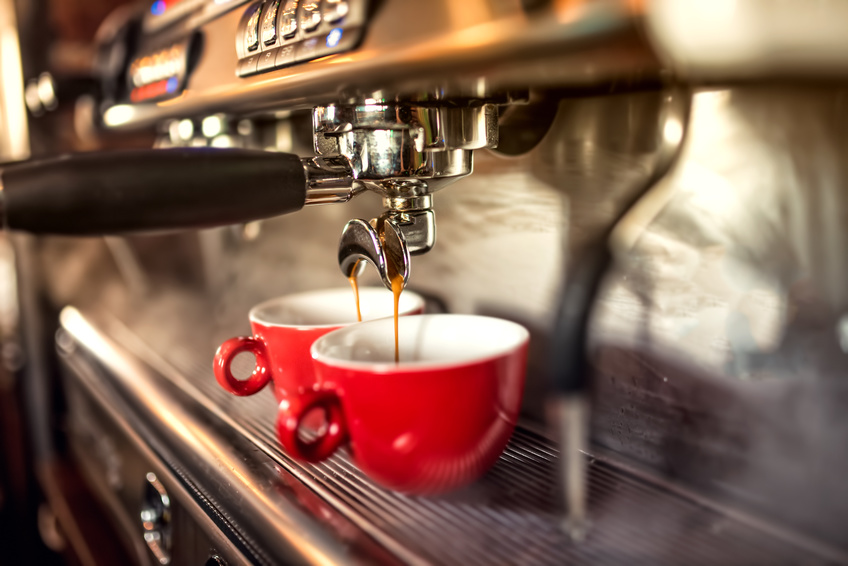 Pardon? Yes, you read correctly. A new study by Indiana University proved: caffeine can reduce the risk of dementia.

In their first breakthrough in 2016, the same researchers have been able to prove, that an enzyme called NMNAT2 has a protective effect on our brain and can even guard it against dementia. The enzyme reduces one of the main reasons for dementia, misfolded tau proteins that accumulate with age as plaques in our brain. Neurodegenerative diseases with deposits of tau protein are called tauopathies; the most famous tauopathy is Alzheimer's disease.

Caffeine and its super powers

The discovery of NMNAT2 led to a fierce research of substances, that can increase its production in the brain. 1,280 different products were analyzed and 24 of these have proved to be NMNAT2-increasing. One of these substances – also the most effective – is caffeine.

"This work could help advance efforts to develop drugs that increase levels of this NMNAT2 in the brain, creating a chemical 'blockade' against the debilitating effects of neurodegenerative disorders," said Professor Hui-Chen Lu, who led the study.

Be sharp and fit - a holistic approach to brain fitness

Drinking coffee might trigger a celebration for Starbucks addicts, but, unfortunately, it is not enough. A healthy diet, relaxation, and the right activity are the building blocks for your mental fitness. A study by Prof. Michael Valenzuela could prove, that cognitive active people have a 46% lower risk of developing dementia. Cognitive activity could be achieved in different ways: playing an instrument, learning a foreign language – or scientific brain training.

The activating NeuroNation brain training was developed together with renowned neuroscientists and awarded for its effectiveness by the Federal Ministry of Health. Take care of your most important organ – you are the only one, who can do it!