Is your job challenging you?

A staggering 70% of Americans don't feel that their work is challenging enough, yet most modern day workers complain of multi-tasking, stressful days and not enough hours to get their work done. If your job requires problem solving, juggling multiple commitments, and team management - you may be doing your brain a favour. Research has found mental stimulation to prolong cognition in old age.

A study conducted in Leipzig, Germany examined the mental functioning of 1,054 participants aged 75 years or older over a period of 8 years [1] 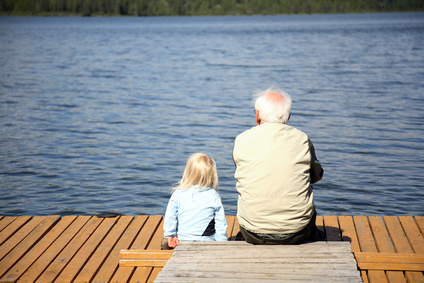 . At the same time, the participant’s former jobs were assessed for required intellectual engagement. Intellectual engagement involved tasks requiring executive functioning (scheduling work and activities), verbal demands (evaluation and interpretation of information), and fluid intelligence (selective attention and data analysis). Those whose former jobs engaged all three (executive, verbal and fluid) intellectual fields showed the highest scores in mental engagement assessments conducted over the eight years. Those whose jobs had provided the least mental stimulation had the greatest incidence of developing dementia and experiencing memory loss. In essence - the more engaging your job is, the better your brain will be.

How important is education?

Although we have known for many years that keeping your brain active is good for reducing your chances of developing dementia (brain games can represent a valid support in this sense), education has previously been the primary link between mental stimulation and the decreased incidence of the disease [2]. However, the Leipzig study clearly indicates that mental stimulation during and after education is important - it is all about keeping your brain challenged, no matter where you are in life. Of course, those with higher levels of education (ie. a Masters degree) tend to have more intellectually stimulating occupations, yet education is a complex and statistically challenging area. We develop many “soft skills” in the workplace and in our social lives, and these skills are often difficult to assess. Take Steve Jobs and Bill Gates for example - both did not complete tertiary education, yet it is unquestionable that their jobs as CEO’s were challenging and that they achieved occupational success. University usually only lasts for three years, yet we often work for over 40. The research clearly indicates that constant lifetime stimulation is important to prevent memory loss and cognitive deterioration.

Which jobs provide the most mental stimulation? 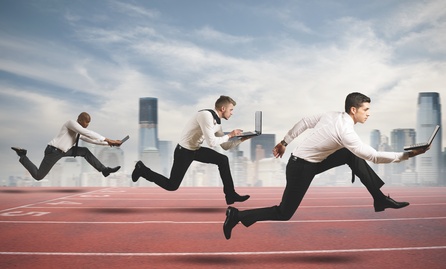 lawyers, surgeons, probation officers and architects require the highest degree of mental stimulation [3]. The study defined complex jobs as those requiring deal negotiations, giving instructions and the mentoring of co-workers. On the other hand, jobs which were not described as complex involved employees following instructions provided by their colleagues, or copying data rather than manipulating it. The researchers concluded that tackling problems on a daily basis and interacting with people exercises our cognitive muscles, decreasing the risk of cognitive decline over time.

Is your job not on the “complex” job list? Mental stimulation doesn’t only 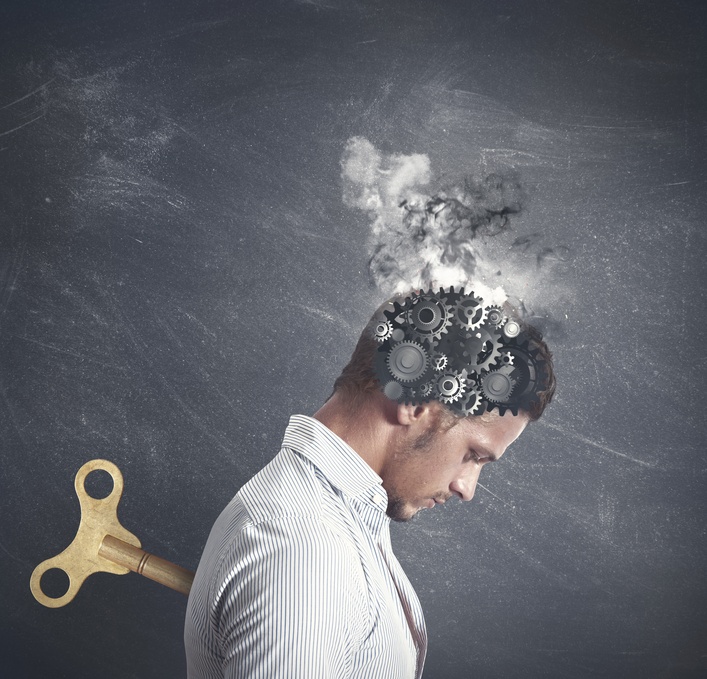 come from work - instead you can have hobbies, read books, play an instrument, have clever friends and travel. Some of us might be starting out on the career ladder or have a family to take care of - but it is vital that you are staying cognitively active. Find things to entertain yourself with, to keep your mind busy. Challenge your brain. Break out of routine!

Yet if this is an ongoing problem, keep in mind that your job does take - on average - one third of your day. Perhaps you need to sit down and analyze why your job isn’t stimulating you mentally in the first place. If there weren’t bills to pay, would you still be doing the same thing? Or are you already in a really great job, but someone or something is holding you back? How can you improve the situation?

If we keep our brains busy, we can enjoy our careers and stay smart in old age. So get your brain active today and enjoy the feeling of fulfilment. You will thank yourself now and later!

[2] Mitchell, A.J. (2009) A meta-analysis of the accuracy of the mini-mental state examination in the detection of dementia and mild cognitive impairment. Journal of Psychiatric Research, DOI: http://dx.doi.org/10.1016/j.jpsychires.2008.04.014